I don’t think I am as depressed about winter approaching as I was last year.  I have had such a busy fall that I don’t think I have thought about it much until today.  All I can say is that I am thankful that we didn’t get the snow that they did to the north.  I know up in Thief River Falls, my family already had their first snow day and lost power.  I hear rumors on Facebook right now of snow flurries in the air here, but I refuse to get out the winter jackets yet.

Here are a few, well who am I kidding, many pictures from our adventures out at Father Hennepin and Kathio State Parks.  These were taken with my Minolta film camera and 50mm lens on Portra 16o film.  Some are in focus, some are out of focus and some are underexposed, but I love them all the same.  Some were taken towards sunset and with 160 ISO, when I am used to shooting anywhere from 800-1600 ISO at that time of day, it was a little challenging.  They seem a bit red all around this time, so not sure if it was do to processing or scanning.

I popped my first roll of film into my old, but new to me, Canon EOS 1 film camera last weekend and have half a roll of film under my belt.  I am excited to finish the rest soon.  It was sure nice not having to try to manual focus and am hoping to have better luck with super sharp  and in focus images.  Time will tell.  It is also nice that I can use my good lenses, but I think I need to purchase a cheap, used 50mm 1.8 so I can take it places I don’t want to take $$$$ lenses like camping and in the boat. 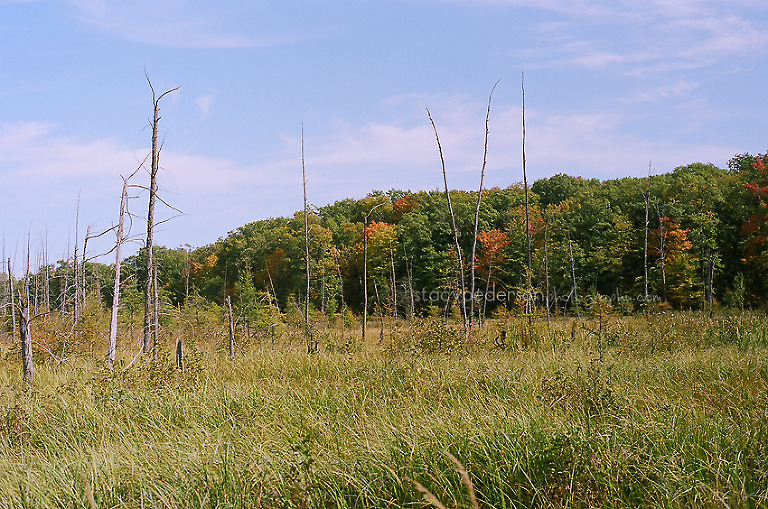 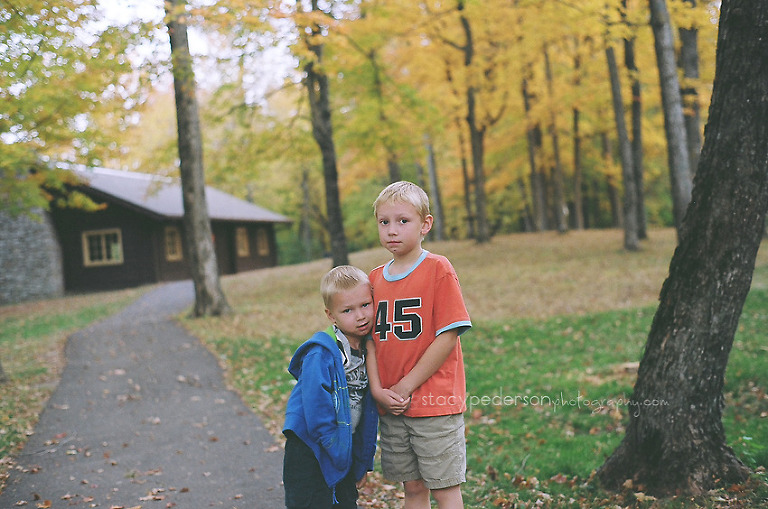 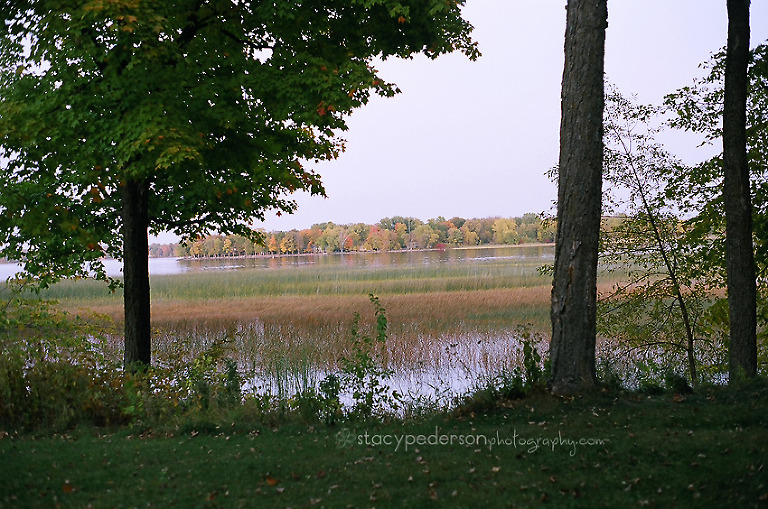 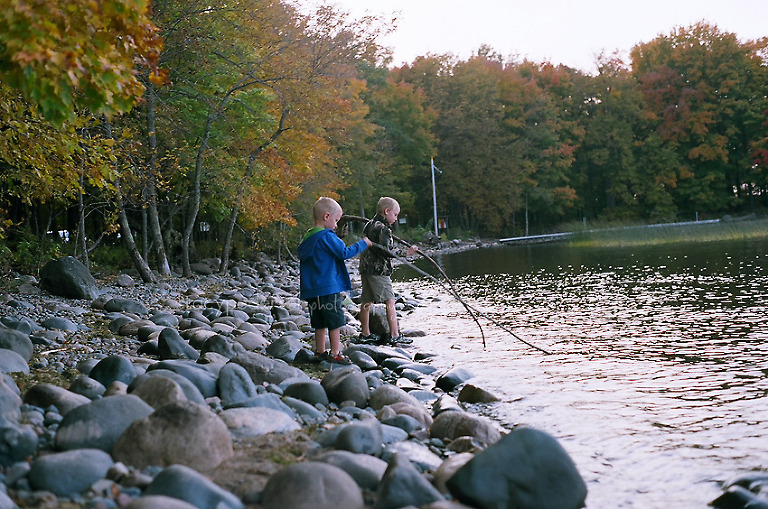 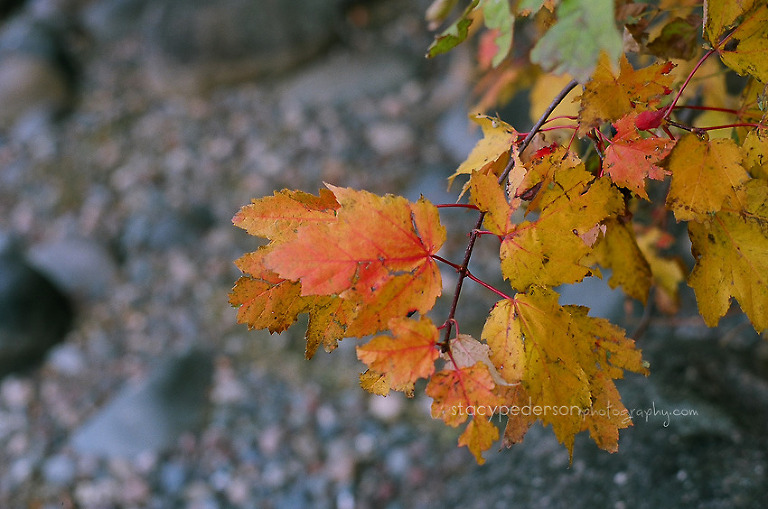 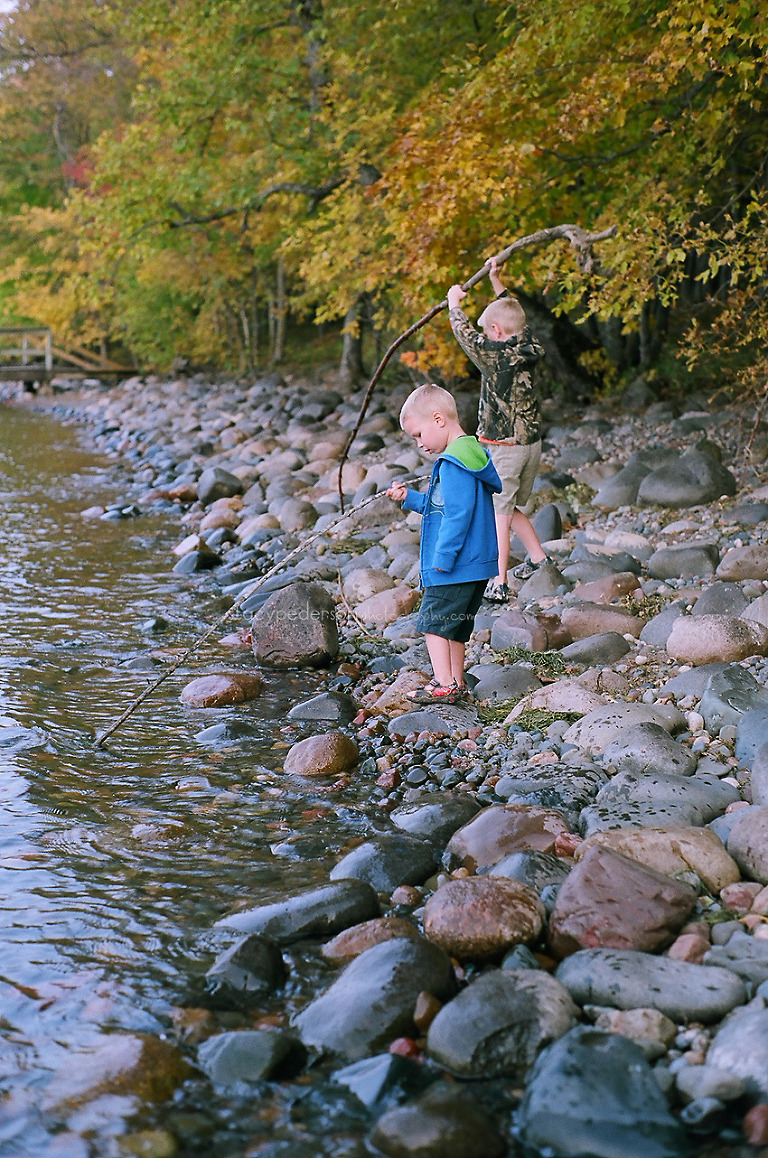 This is my favorite! 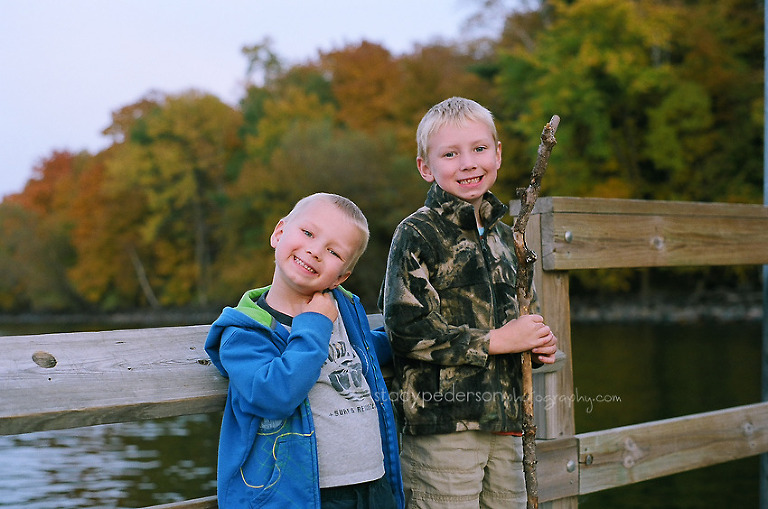 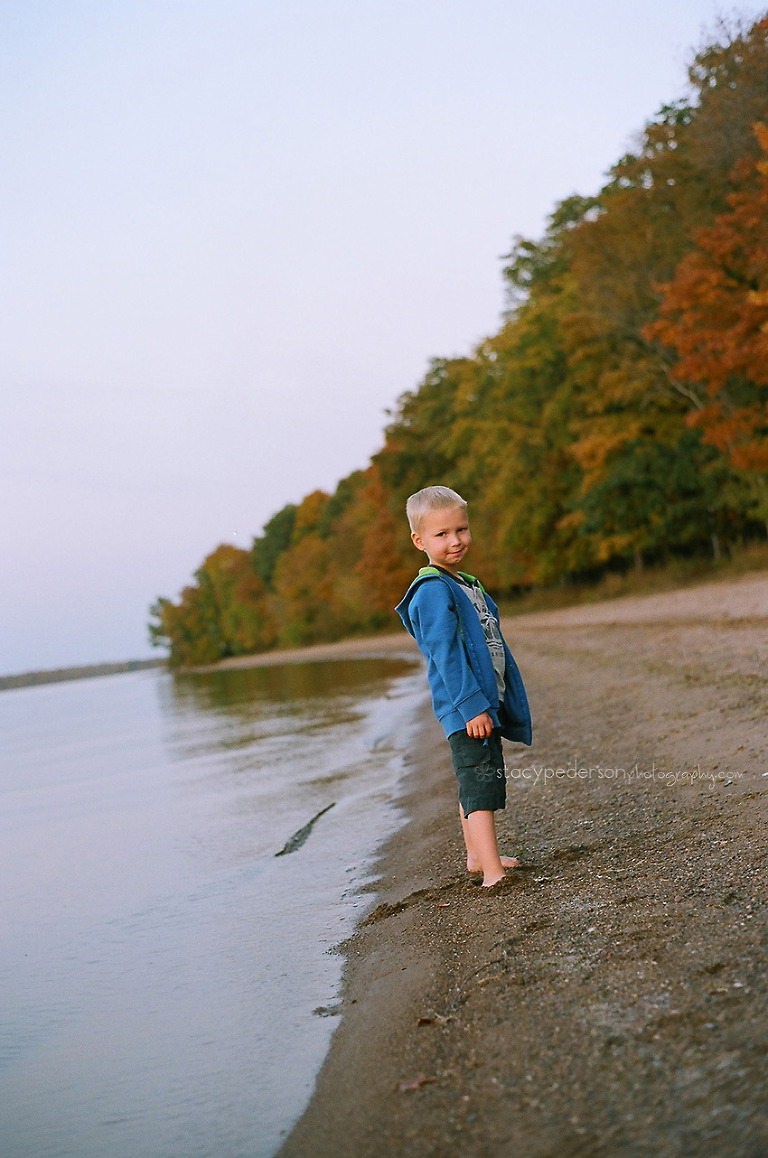 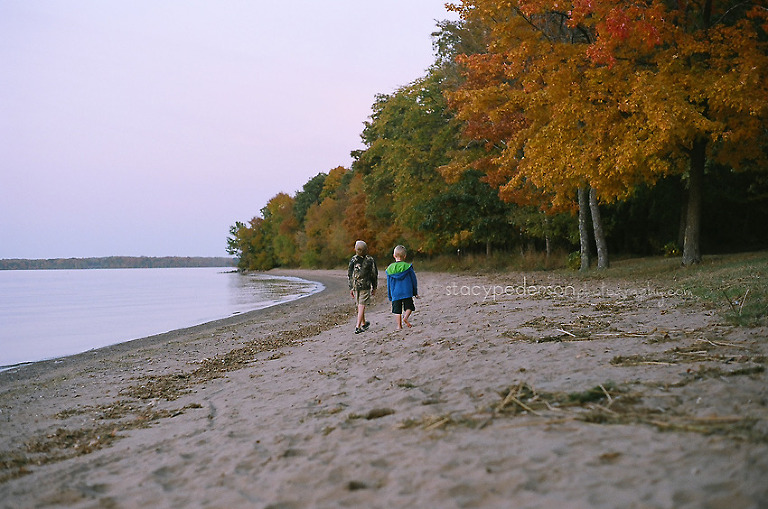